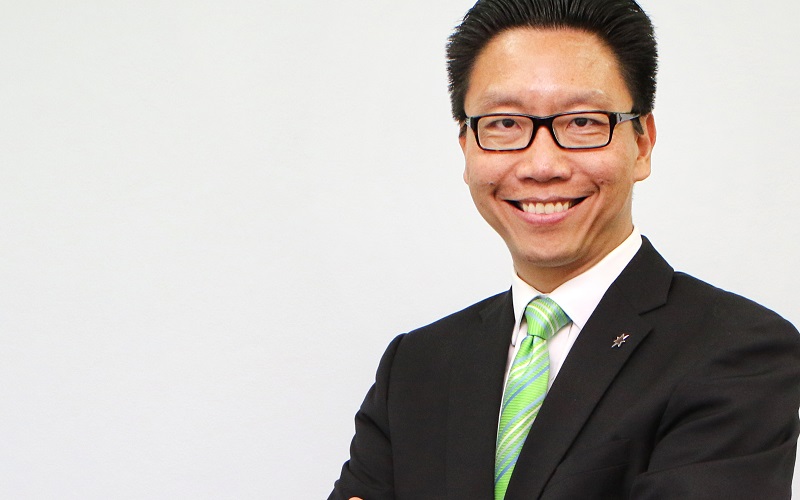 His affinity with Australia’s childcare industry is primarily through his 13 years in local government as an elected councillor and Deputy Lord Mayor, family members who owned and operated a successful childcare centre, and a father-in-law architect who designed a number of childcare centres.

Chiang’s career highlights in legislative and commercial terms include negotiating the world’s highest remuneration arrangements for Australian lottery agents, successfully lobbying for the removal of over $1billion annually in futile labour-costs resulting from the globally controversial tobacco plain packaging legislation, project managing the then world’s fastest mobile number portability operation industry code and subordinate legislation across all Australian telecommunications carriers, installed engineering and US logistics databases as part of building our ANZAC-Class frigates and Collins-Class submarines, as well as producing Australia/New Zealand’s first national standard for IT security for businesses.

In addition to being an openly tragic nerd, Chiang is a single father with a 4-year-old daughter Eloise and 2-year-old old twin sons Ignatius and Sebastian, all of whom are already tremendously benefitting from early childhood education and care.