What changes have been made to Child Protection Law?

Yes, some provisions to the Crimes Act 1900 (NSW) have changed. 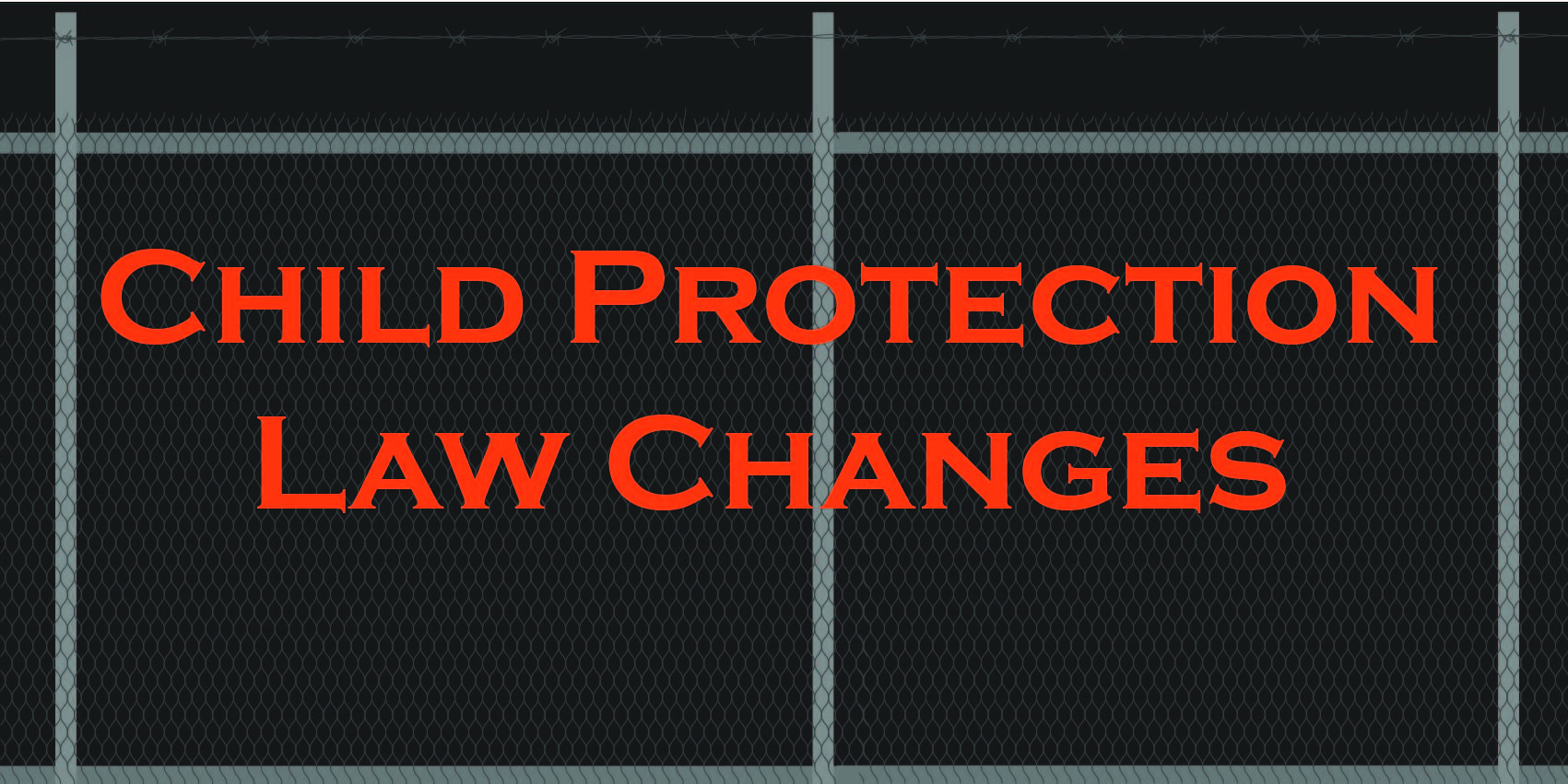 What are these changes?

There are two new offences under the Crimes Act:

There is also a new offence of grooming an adult to procure a child under his/her care for an unlawful sexual activity.

There are changes to the offence of grooming a child.

The offence of indecent assault will be replaced by a new offence of ‘sexual touching’.

The offence of the act of indecency will be replaced by new offences of ‘sexual act’ and ‘sexual touching’.

The changed provisions to the Crimes Act 1900 (NSW) came into effect from 27 June 2018 and are now in force. More information can be found through the NSW legislation internet site.