Almost 200 service providers have already attended Special Network Meetings conducted by the Australian Childcare Alliance NSW in Parramatta, Penrith, Chatswood, Sutherland and Newcastle so far. These private and community-based childcare service providers gathered to learn and discuss about their experiences with childcare oversupply. 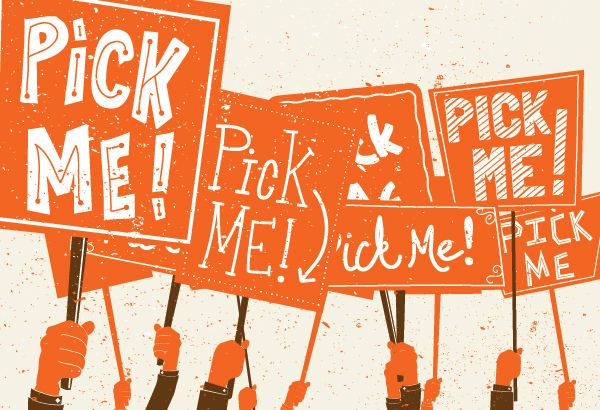 Mrs Connolly said, “even assuming we accept the already excessive number of childcare places occuring in these suburbs, towns and cities, which ACA NSW would not, there are still so many childcare places already in the pipeline for the next 3 years that will far exceed the projected need based on their respective local government's Residential Development Strategy’s population growth over the next 14 years.”

“Why is it that aged care services, pharmacies, lottery agents and schools have their respective planning regimes that regulate where they can and cannot operate, yet childcare services run by mum-and-dad type small businesses are exposed to market forces and large corporations,” demanded Mrs Connolly.

ACA NSW will be making a submission to NSW Planning in response to the Draft SEPP by 7 April 2017. They will also engage governments and the general public about the reality and consequences of childcare oversupply.

“As already occurring in other suburbs, towns and cities where there are childcare services closing, we fear that this will continue to happen if nothing is done about it. The real losers are the children who will be shunted from centre to centre, small family-run childcare services will close, forcing families towards corporate childcare,” said Mrs Connolly.